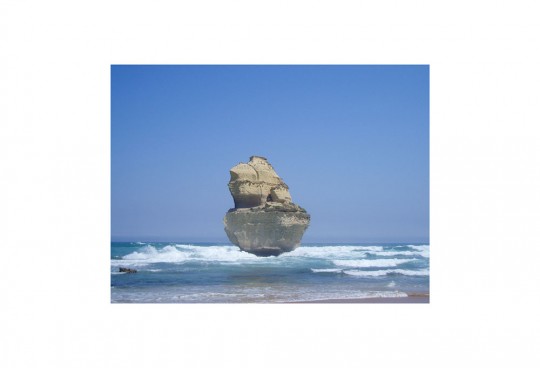 In time more and more photo’s I am making come into existence. Being so busy doing my projects these works are living a secret live. Maybe this is a way to get them into the world. So feel free to roam…. 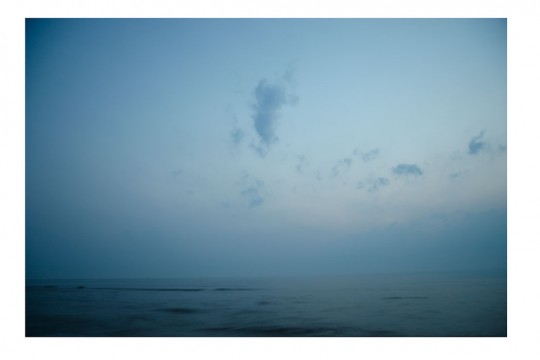 The North Sea, Texel, The Netherlands.june 2013 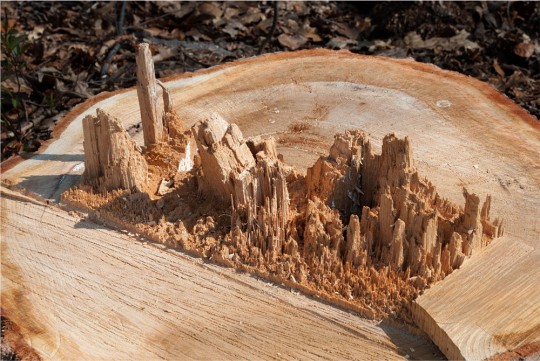 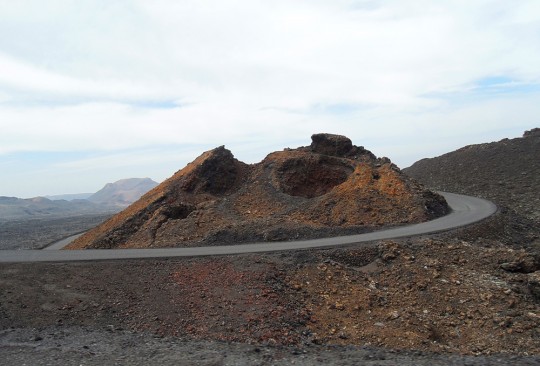 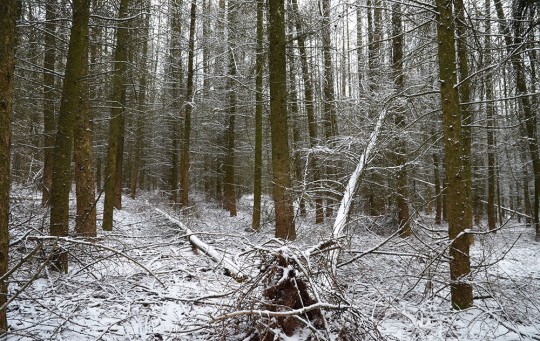 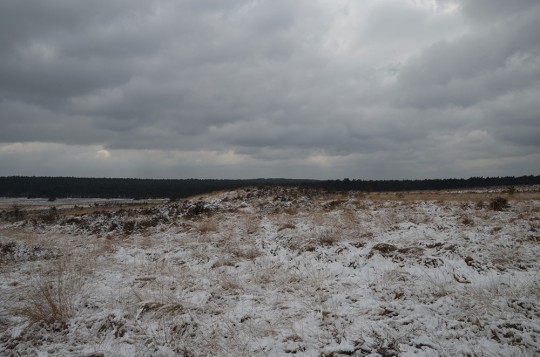 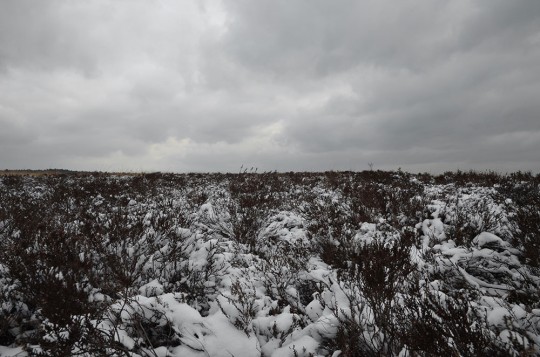 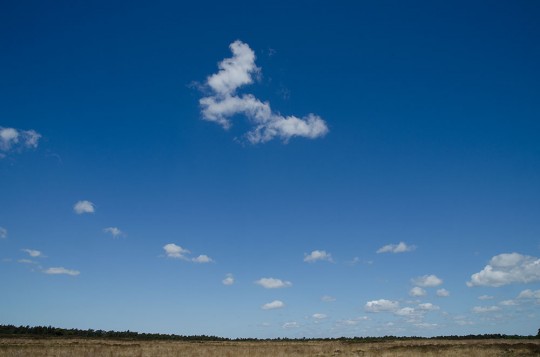 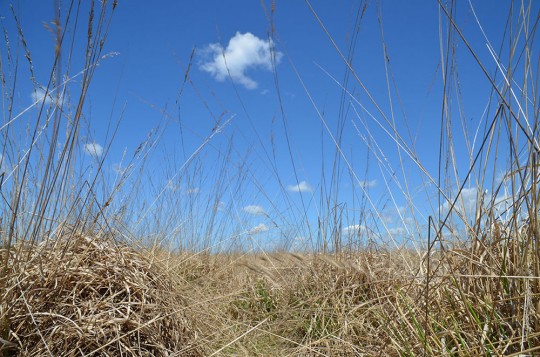 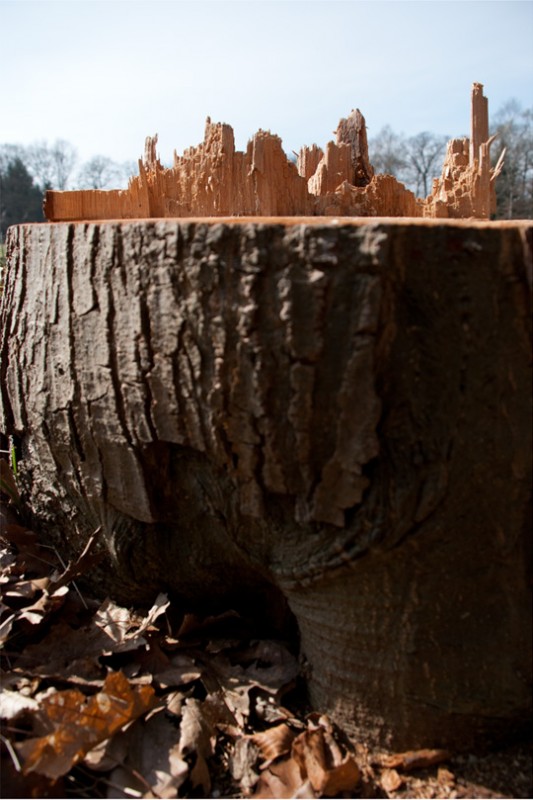 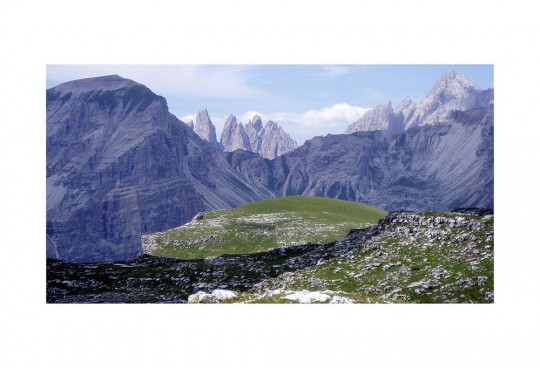 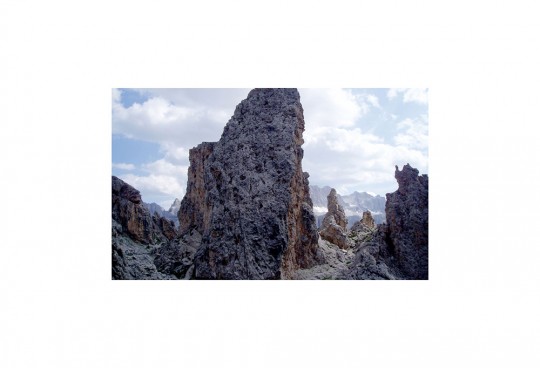 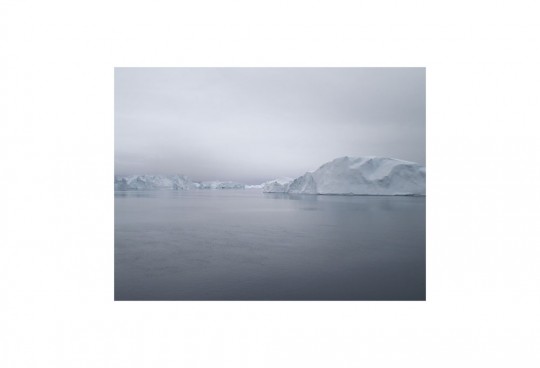 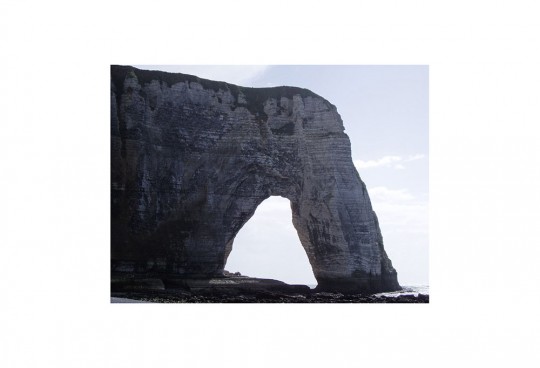 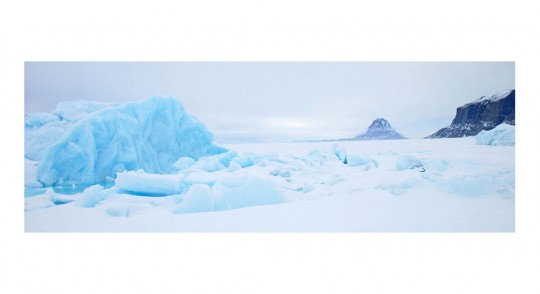