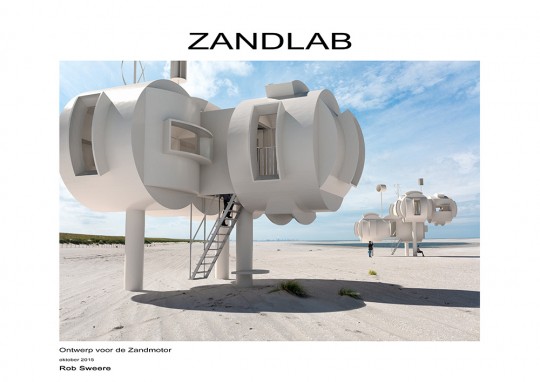 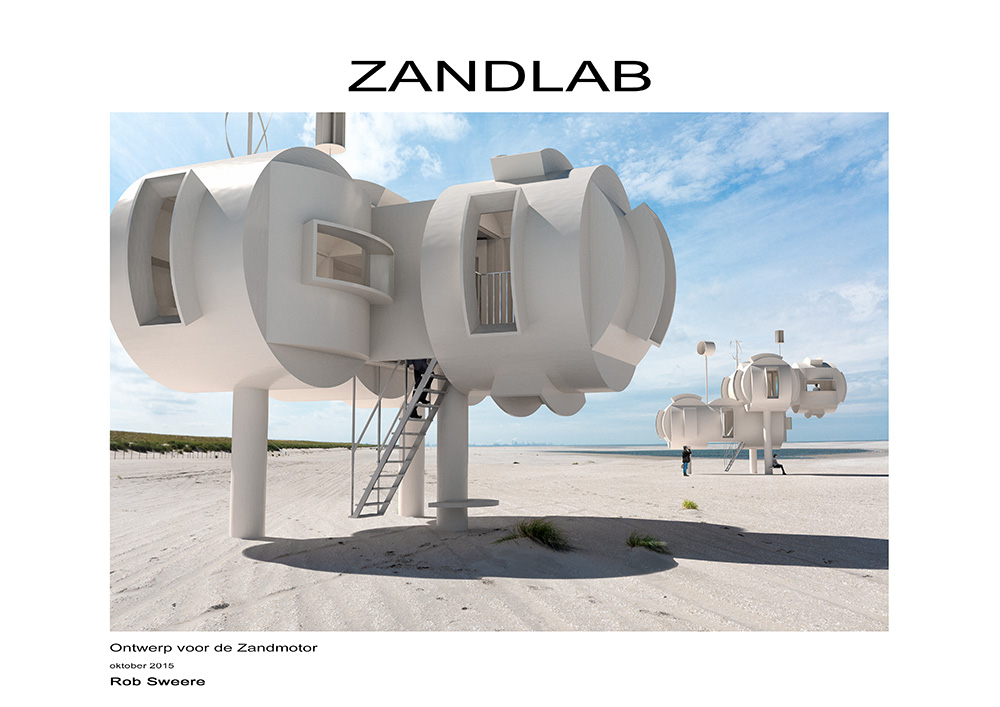 Proposal for Visitor-centre, Artist in Residency and more… on the Zandmotor, a man made beach at the North-Sea coast near Kijkduin (The Hague), The Netherlands.

It’s a large area, visited by many people and a giant open air laboratorium, where scientific and artistic research is being done for new forms of natural protection of the coast, called Building with Nature.

Commissioned by: Province of Zuid-Holland in collaboration with Satellietgroep 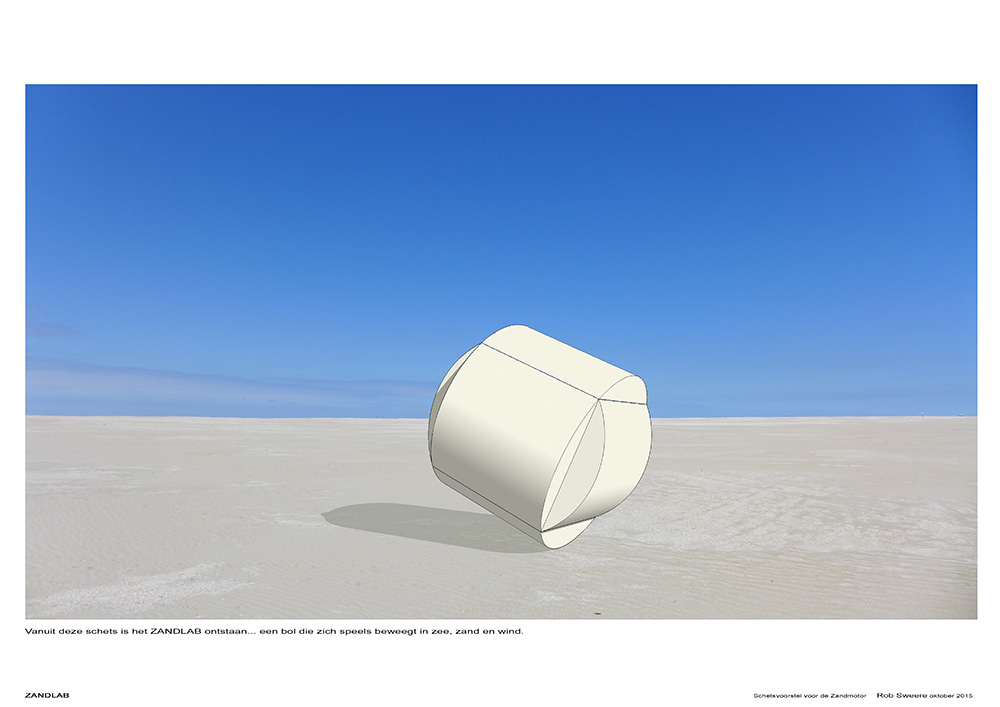 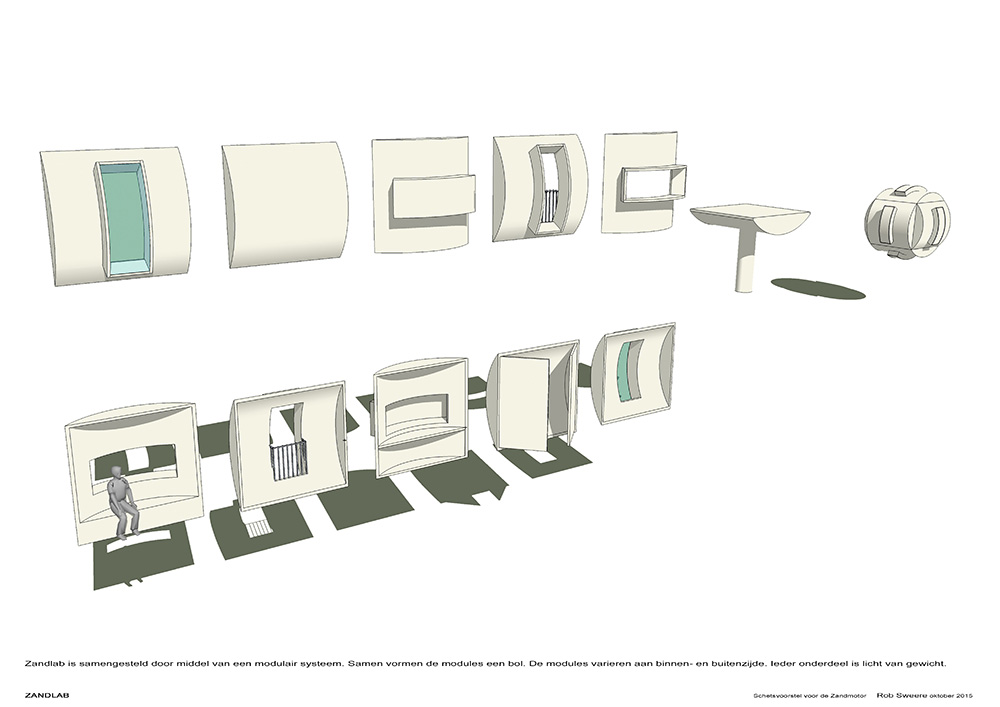 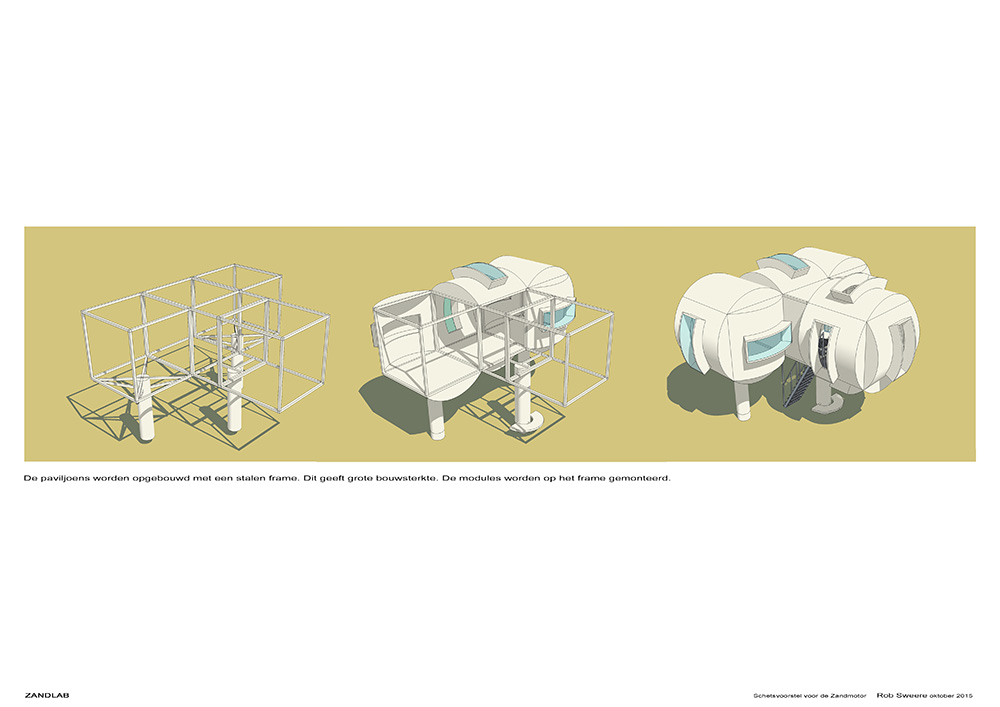 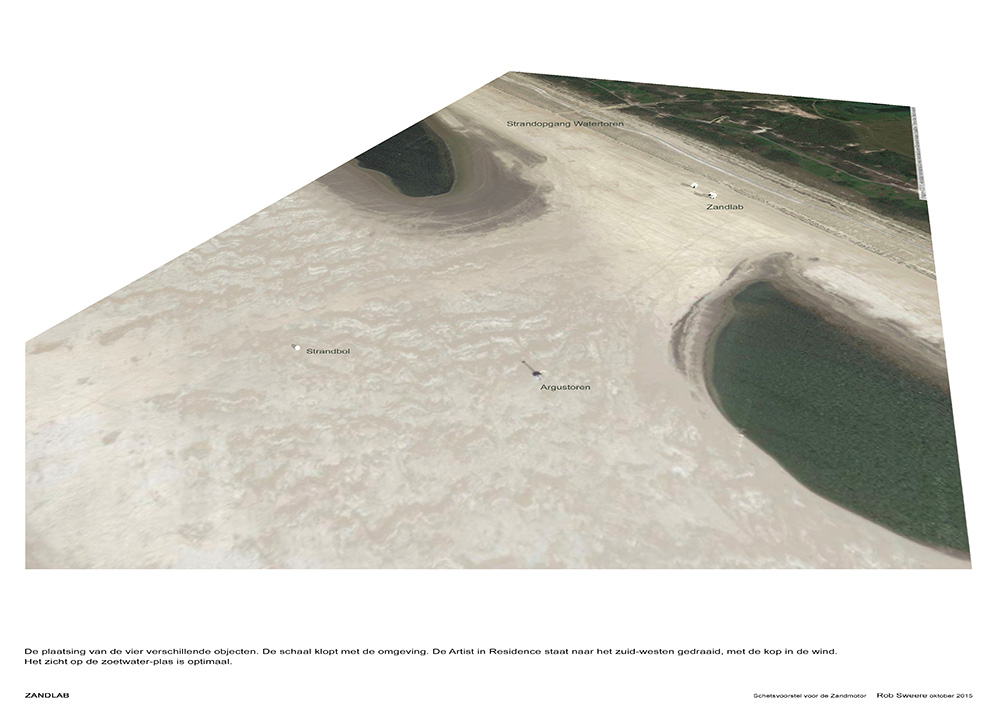 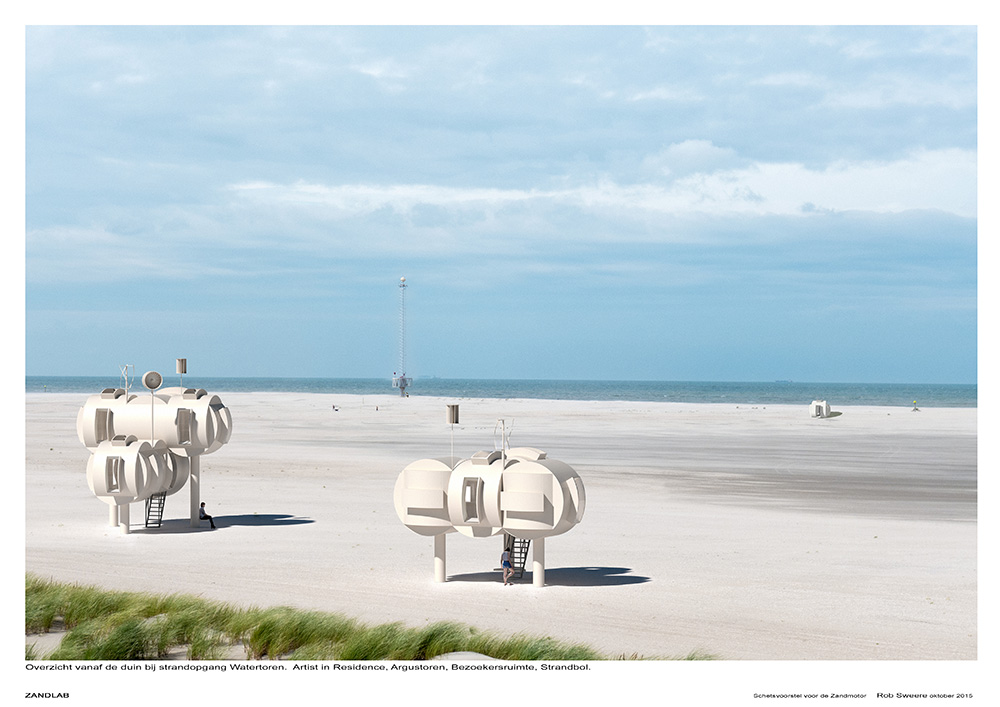 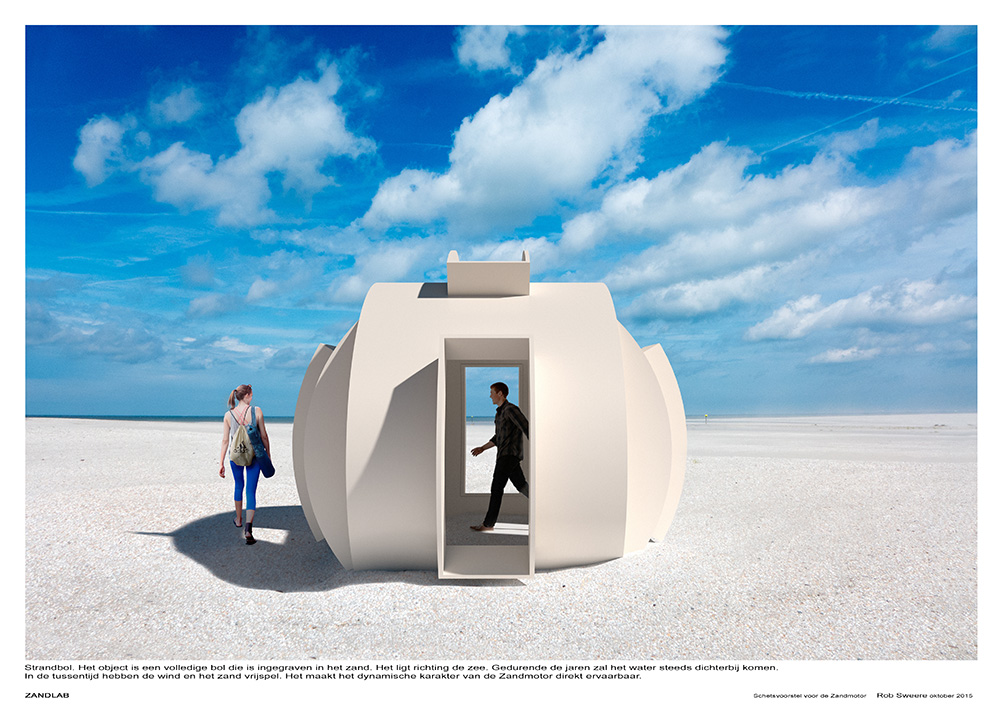 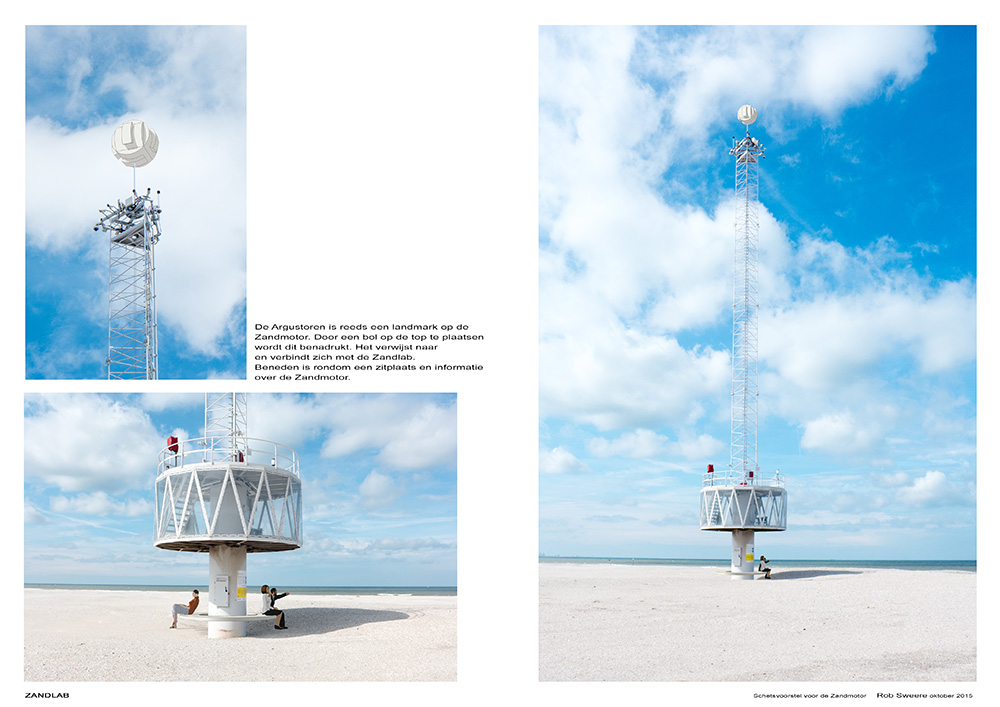 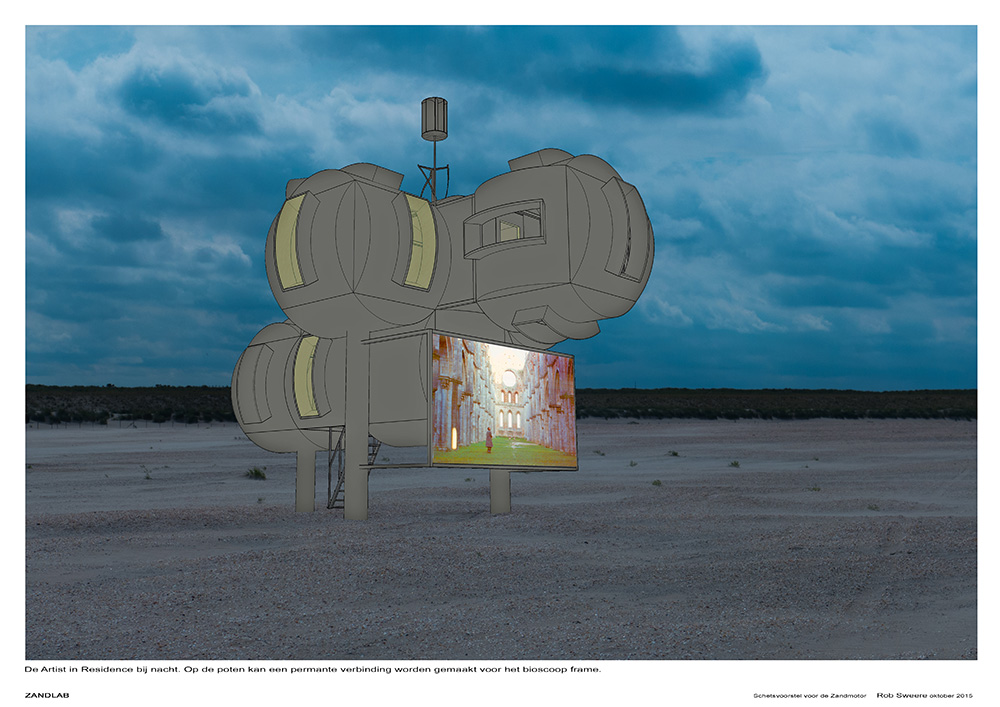 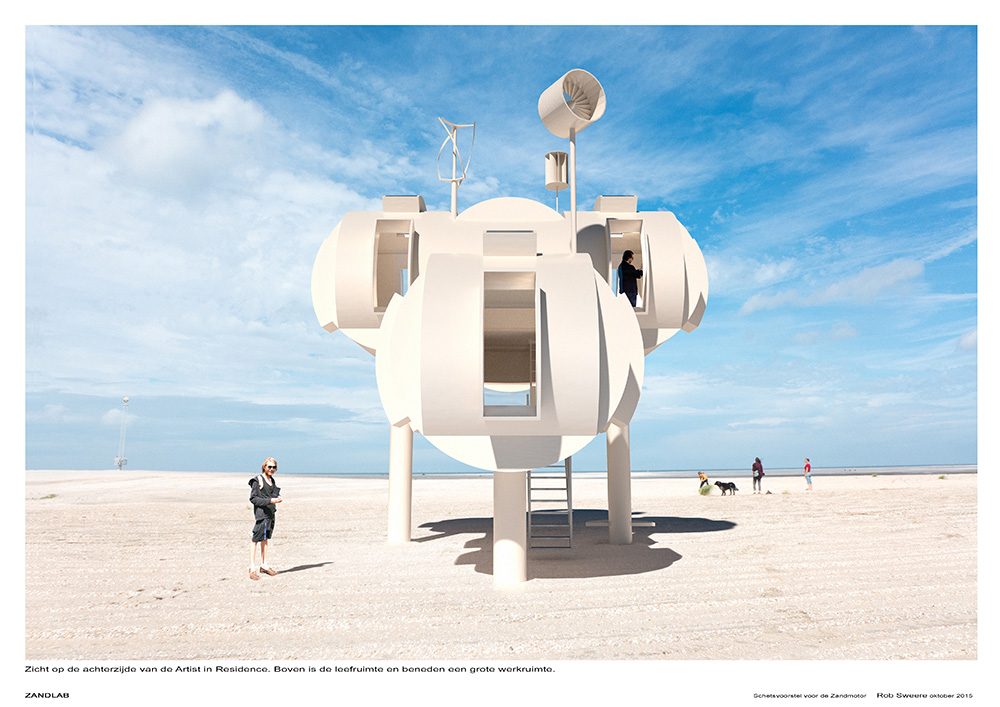 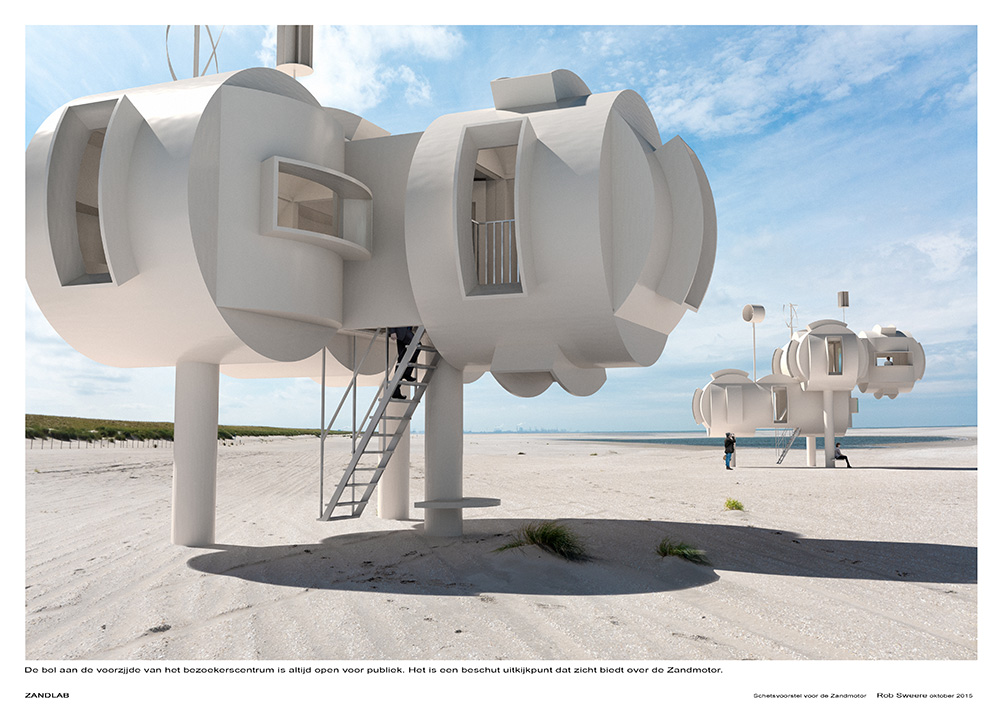 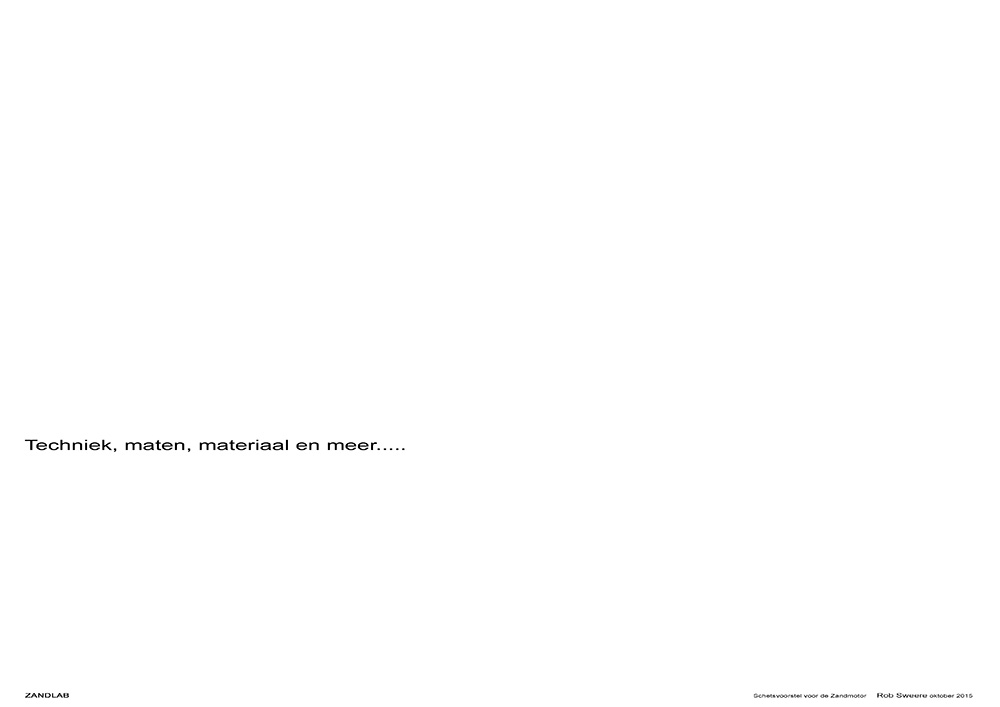 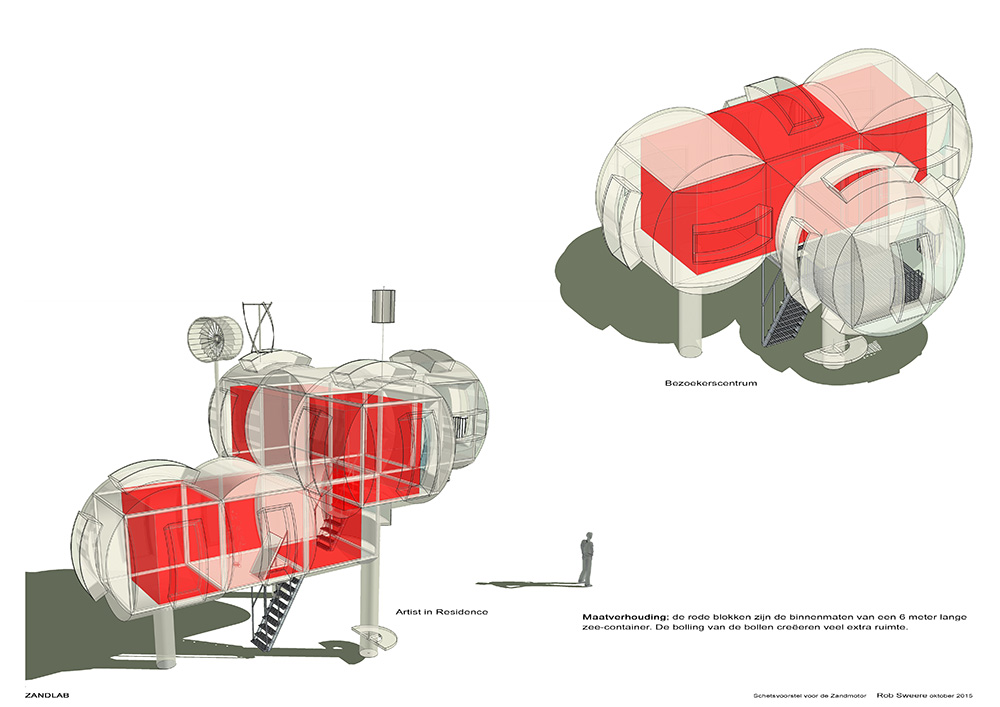 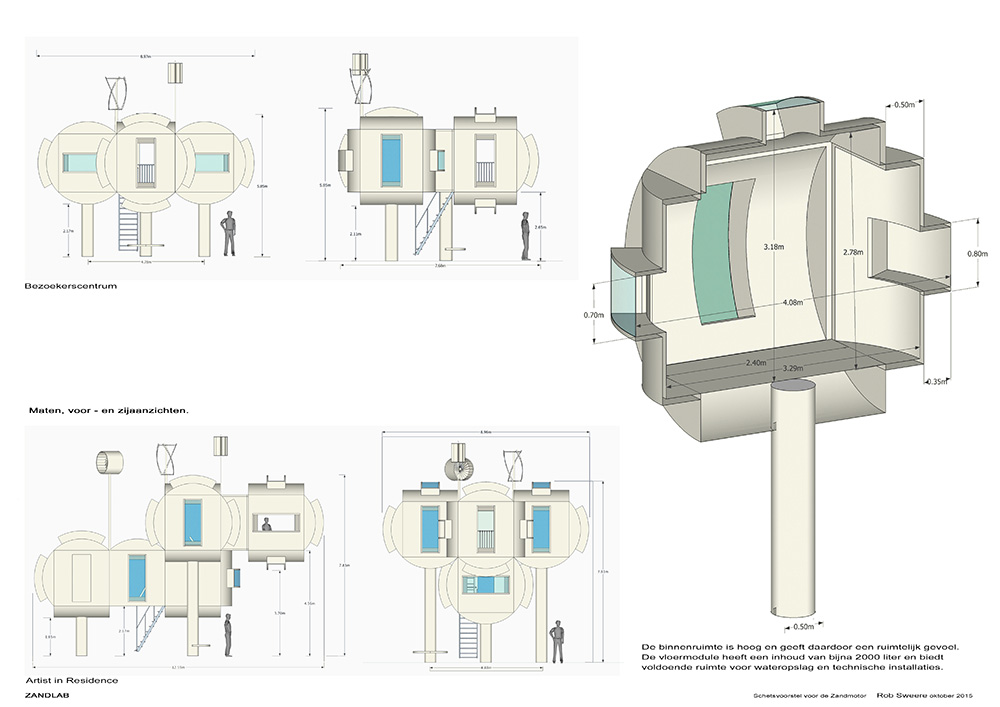 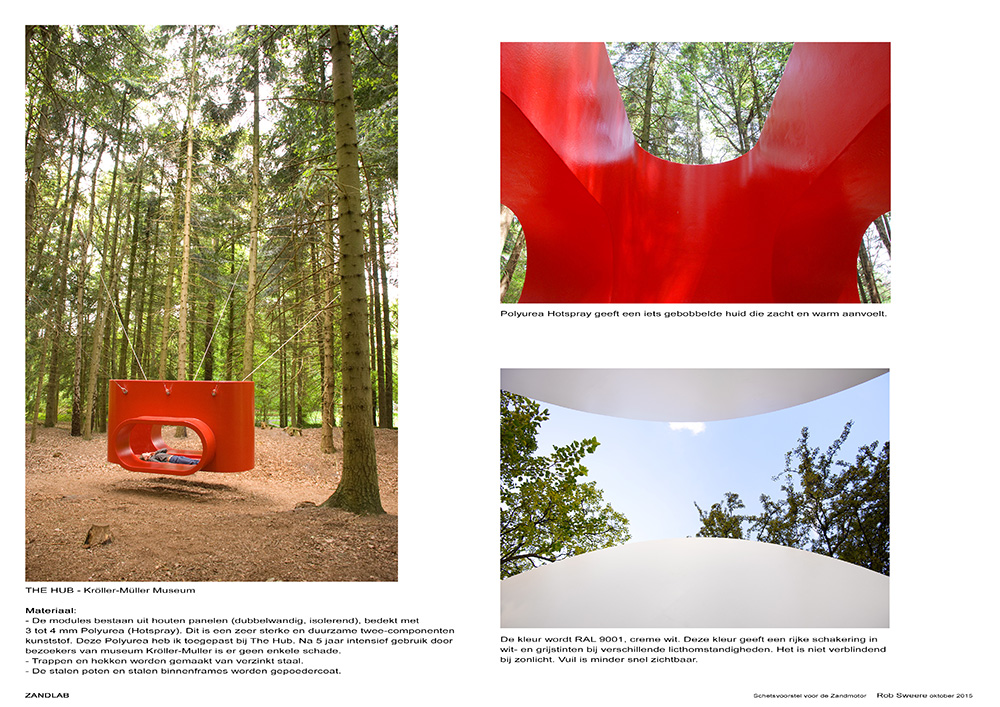 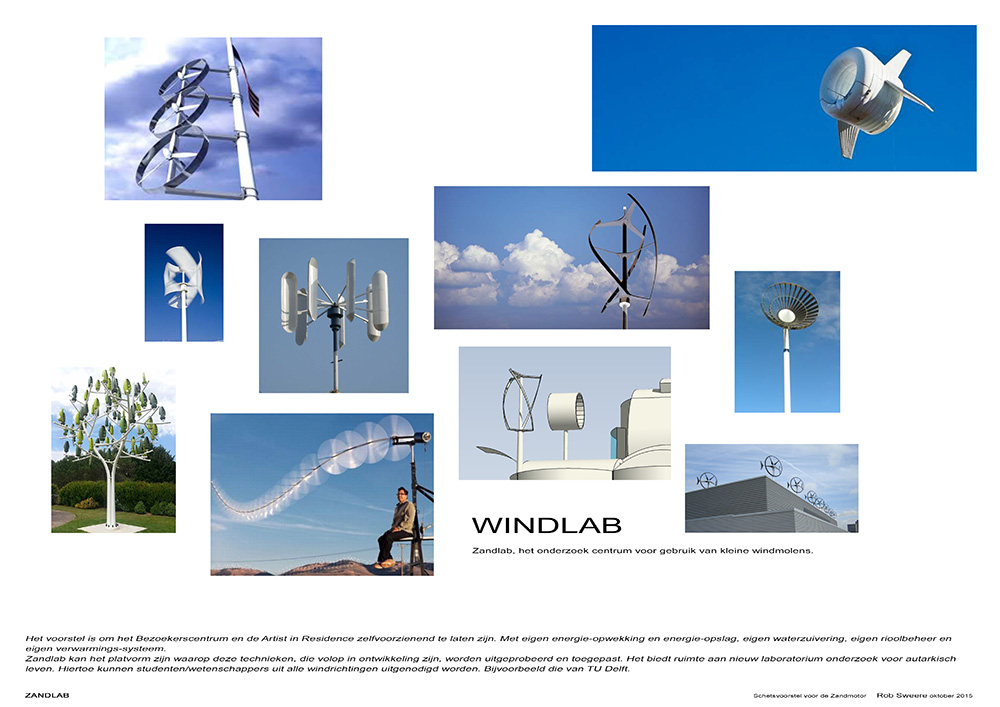 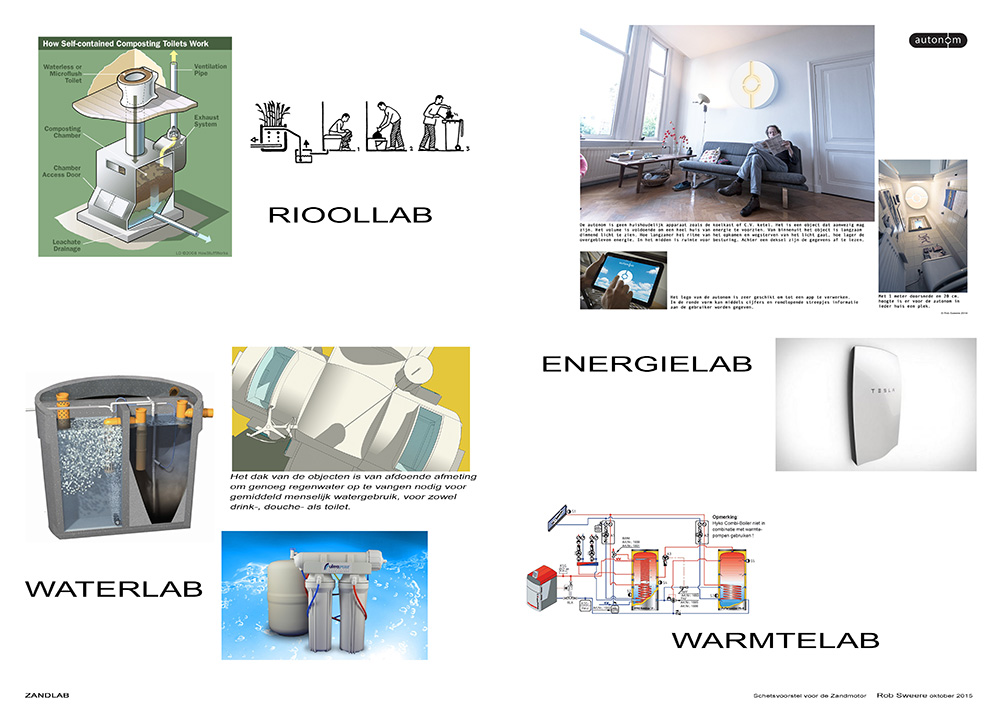 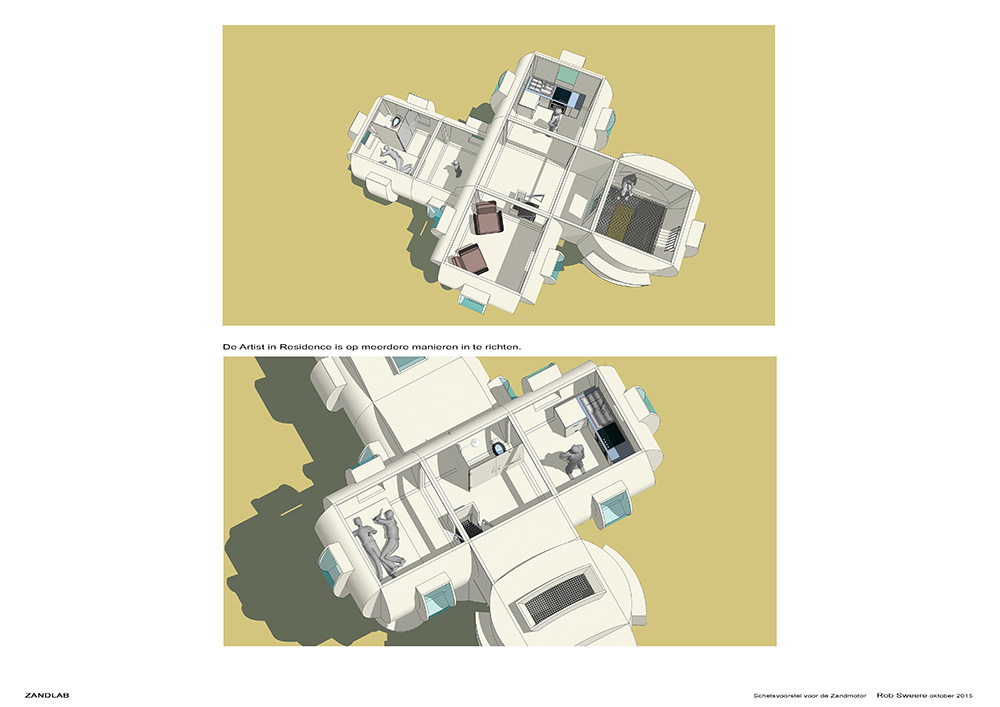 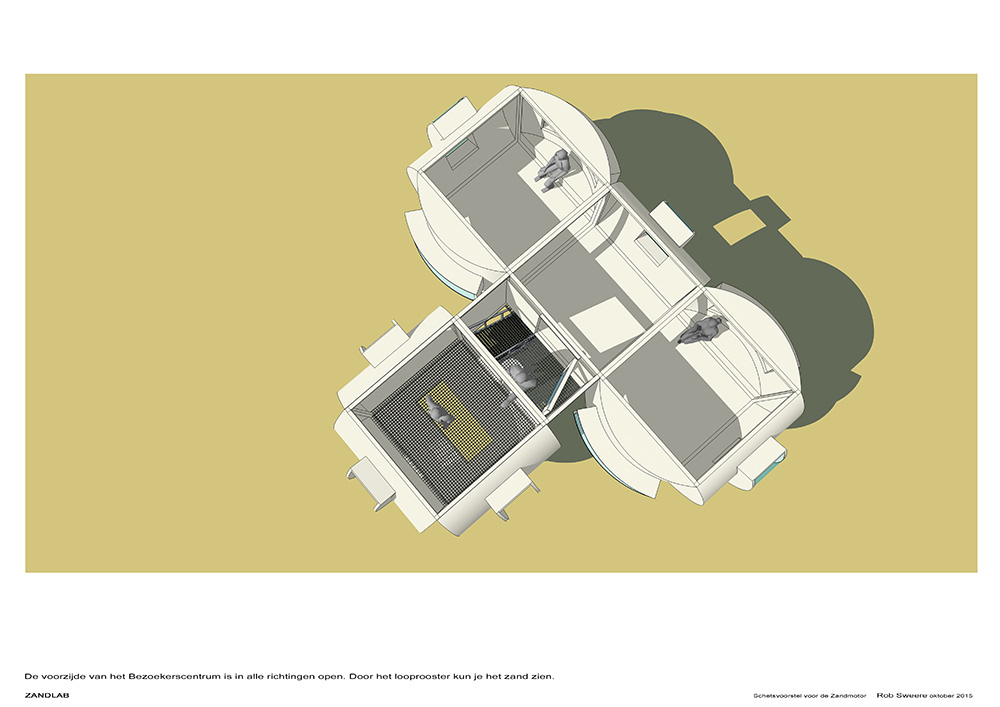 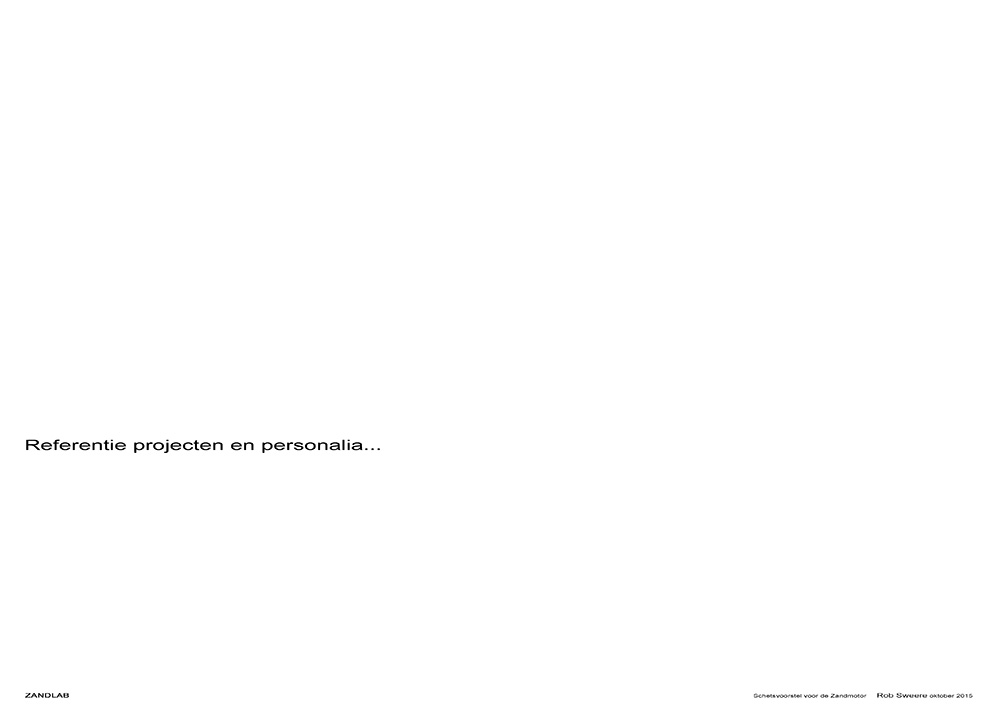 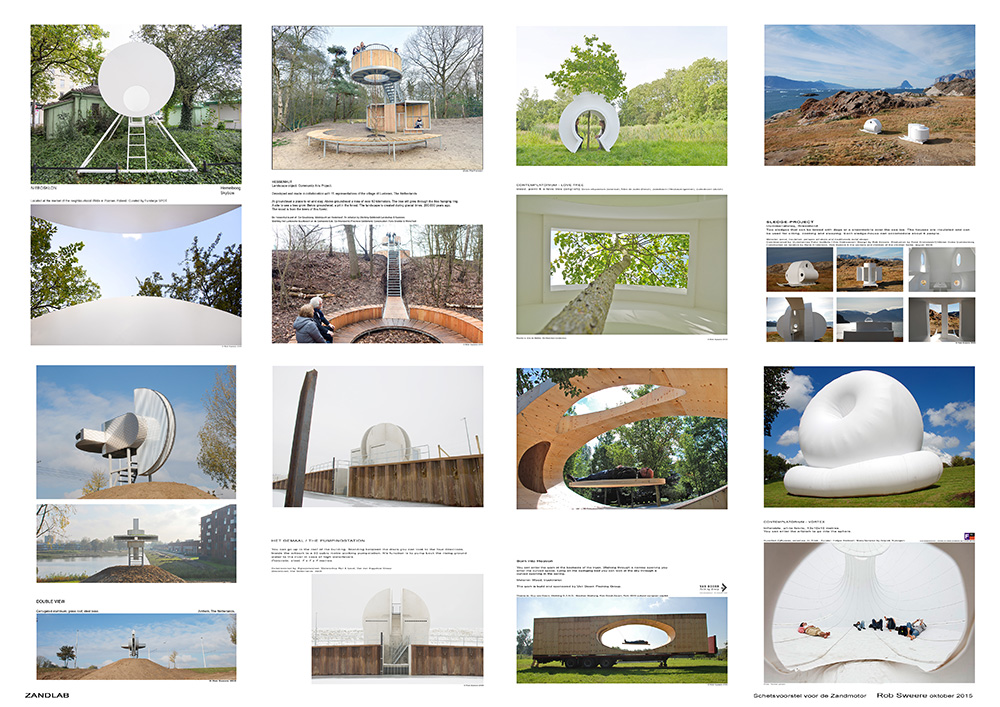 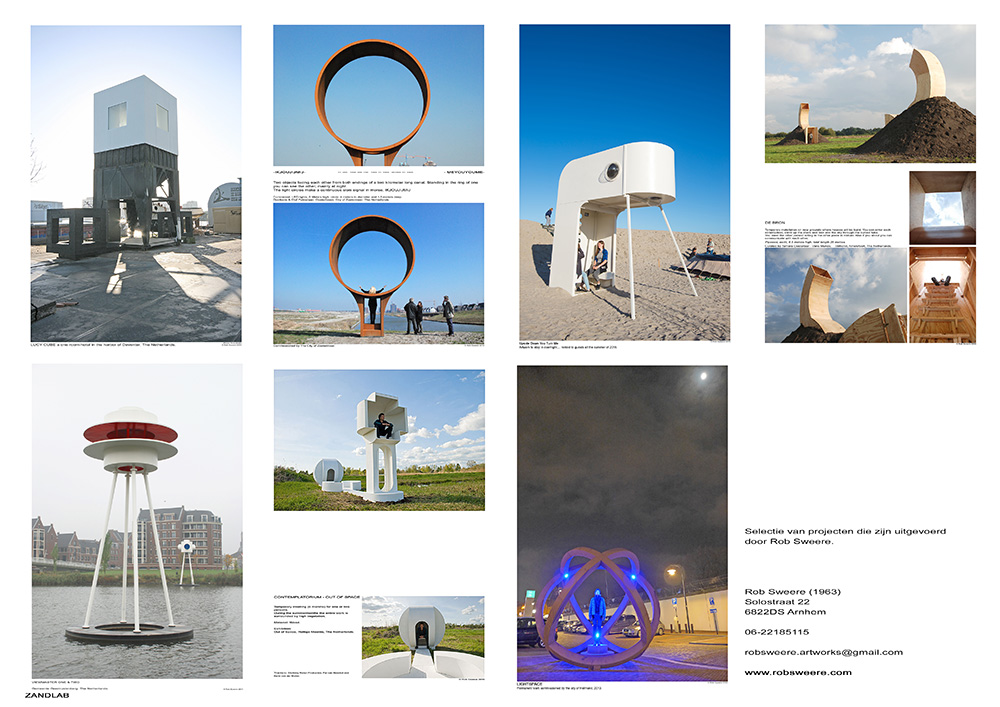